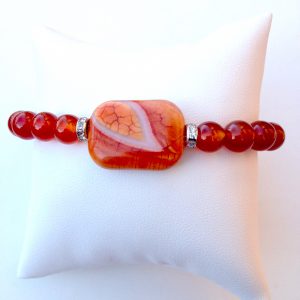 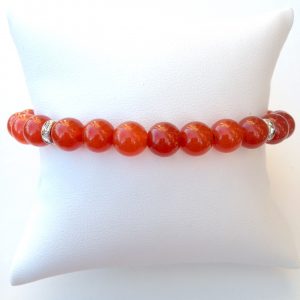 • Southwestern Crackled Fire Agate
• 19×26 mm Crackled Fire Agate Rectangle with Teardrop (one-of-a-kind)
• 8 mm Round Carnelian gemstones
• 6 mm Gold Plated Swarovski Crystals
• Handmade Bali 0.925 Sterling Silver Toggle-Clasp
• 24K Gold wire including all professional jeweler end findings done in Gold
• Created with Love!
• Contact Us to place an order on any of other pieces, or have one custom-made just for YOU!  Thank you.

Please see examples of other matching bracelets below. 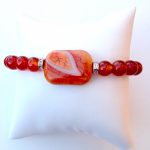 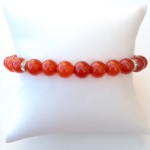 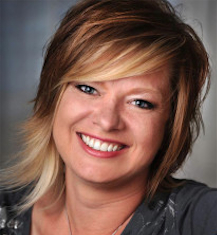 I am so EXCITED to have found this “Mind, Body, Spirit Certification Program” that gives me the tools to continue to grow and assist my clients …

I am so grateful beyond words for this “Mind, Body, Spirit Certification Program” as it has transformed my life and …

Your cart is empty. 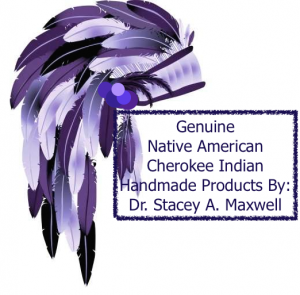 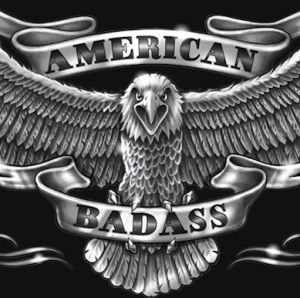 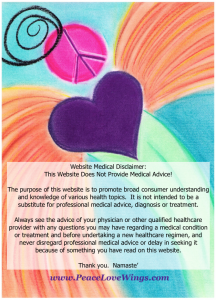